The 2021-22 Theme, My Soul Runs Deep Like the Rivers, is taken from one of Langston Hughes’ seminal poems, “The Negro Speaks of Rivers.”* The poem is a celebration of culture in that it speaks toward what the present outlook of African Americans was at the time. That outlook needed to honor the glorious legacy of Africa, the cradle of civilization, so to build hope for a glorious future.

This past June marked the poem’s 100th birthday, and the Loyola OEI uses it as a directional literary piece that still resonates as we still find ourselves in the midst of a global pandemic. Some pinpoint the poem as an inspiration for the Harlem Renaissance, and Langston Hughes, dubbed as its literary leader. All this being said, it seems appropriate to celebrate that anniversary while also letting it inspire our contemporary life.

COVID exposed the racial unrest in our country, and none of us should forget the horror of what happened to George Floyd. As a nation, we can neither become paralyzed by his sacrifice nor become desensitized to the fact that more and more BIPOC folks and our LGBTQ+ communities are speaking out about how they too are also assaulted daily. And lastly, it does not serve anyone to point fingers. So, when we, our Loyola community posed the question: What do we do? The OEI, hunkered down on our school’s values while also reaching back toward the past.

*NOTE: The title refers to African Americans as the way they identified themselves in the early part of the 20th Century. We only use the term when citing the title of the poem. 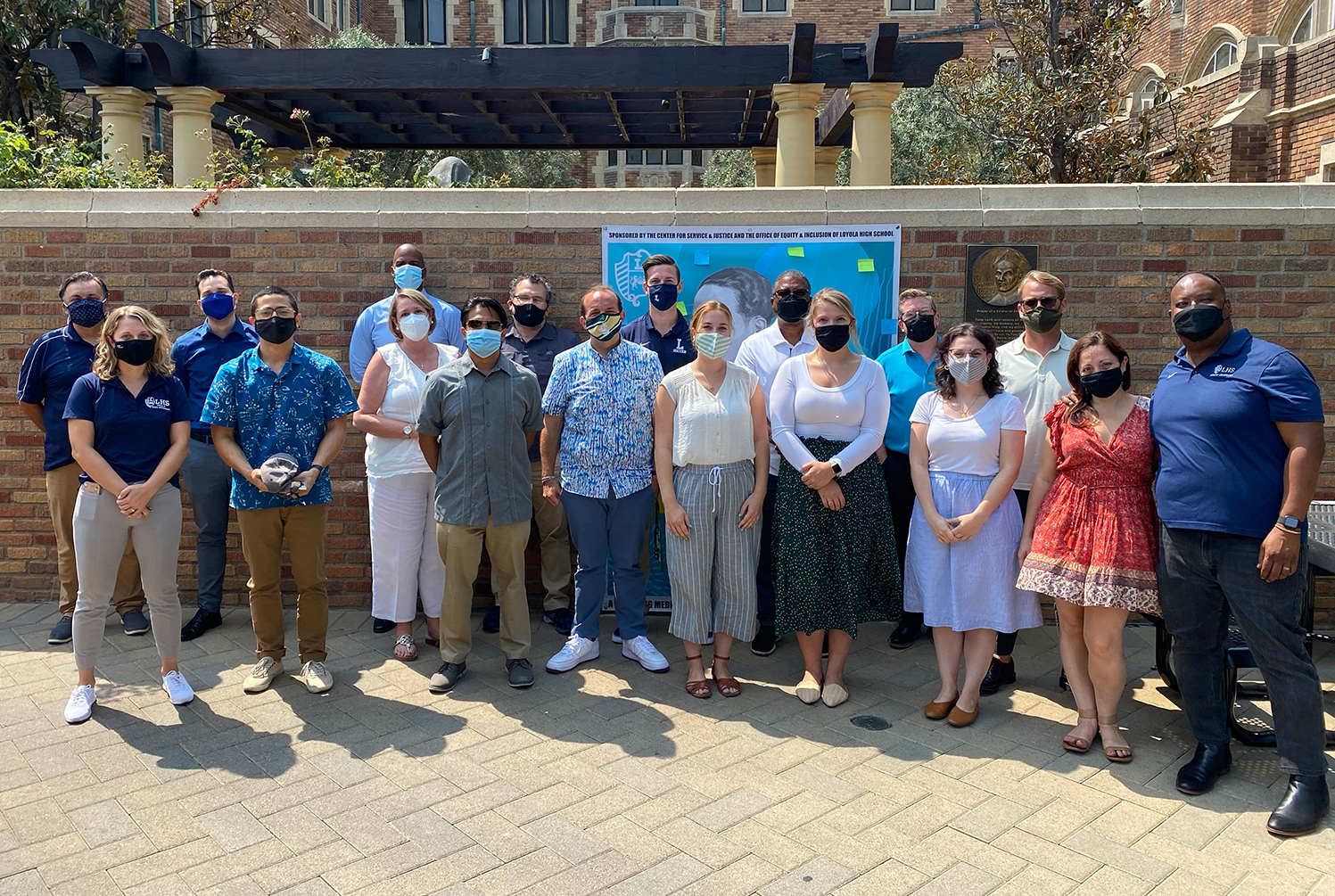 Our main goal is to treat this year as a meditation, connecting this solution to our Jesuit practice of discernment and reflection. The Harlem Renaissance dealt with both a pandemic and a racial reckoning by using art, self-love and the philosophy of promoting Black excellence in all areas — athletics, economics, education and politics just to name a few. Many refer to the Harlem Renaissance as the golden age of African American culture.

We want our community to meditate on this as an American contribution. We have to understand that not only did African Americans benefit from this movement, but it was also a global reaction and thus became an intersectional means to combat racism and bias, as well as a means to celebrate and shine. Jazz music, new technologies, racial collaborations in business and science, growth in the burgeoning fashion industry of the time are just a few instances of the universal benefits. 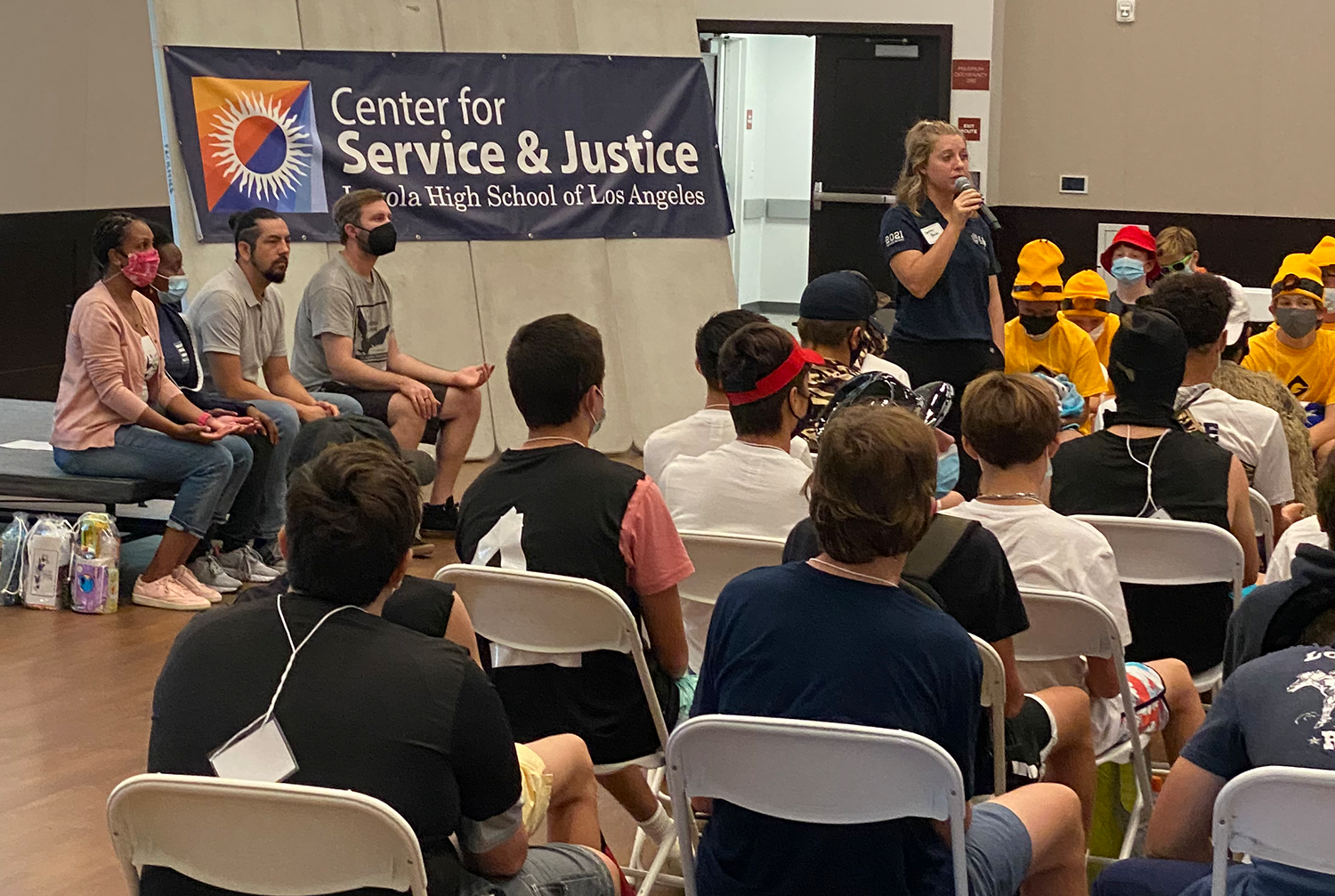 Our Meditation is NOT Passive

These four areas all promote continual and proactive thought and action, not reactionary movements toward inauthentic practices. Our thematic approach allows the Loyola OEI will take an active role in leading these collaborative ventures with academic departments, student programming areas and partnering schools in order to promote a holistic intellectual examination of experiences, perspectives and contributions of various cultures and groups and to prepare students to live and work in a multicultural and interdependent world.