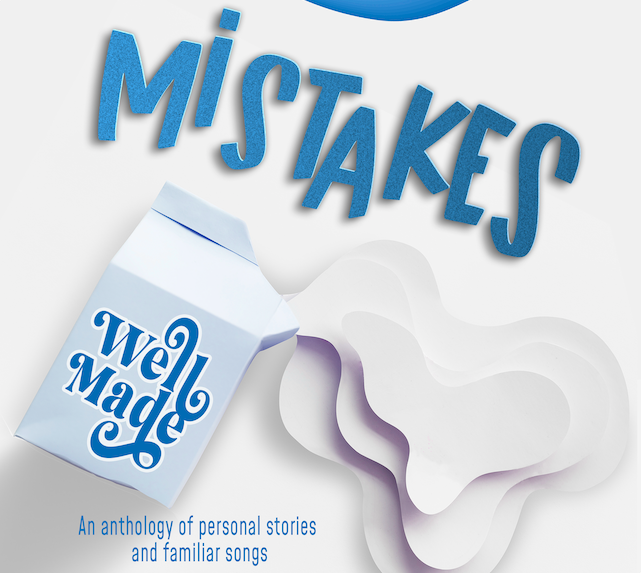 The Hannon Theatre Company has not let pandemic restrictions keep it from producing their annual Spring Musical for everyone to enjoy!

The production will just look a little different than their usual annual theatrical spectacular. As of this publication, a more intimate musical is “in the can” and awaiting its final touches before being released on the HTC website in the coming week.

Over the course of this semester, HTC members participated in developing an original musical now entitled Mistakes Well Made. Under the brilliant guidance of a very special guest artist, Ms. Lizanne Wilson, our own Mr. Walter Wolfe and Mr. Steven Speciale led our HTC members in writing, directing, singing and choreographing 13 solo musical scenes based on their own true, autobiographical stories.

A prominent Chicago theatre educator, Ms. Wilson used oral tradition techniques adapted from her training with the nationally recognized storytelling organization, The Moth, and subsequently every cast member developed an original piece over Zoom. Our very own directors then tailor-made popular songs for each story and incorporated them into an anthology, which allows all of the cast members to shine in a new way. The show was filmed live and in-person this past week in HTC’s Black Box by Loyola videographer extraordinaire, Mr. Andrew Uy.

The resulting two hours of entertainment celebrates the power of storytelling and promises to be at turns poignant, charming and meaningful for our stressful times.

The entire two-act Mistakes Well Made is scheduled to begin streaming on the HTC website this Friday, May 7, beginning at 8:00 p.m. Through the generosity of the Loyola administration, the show will be available free of charge at www.hannontheatre.com. The company hopes our entire community will enjoy this special production as much as they enjoyed making it. 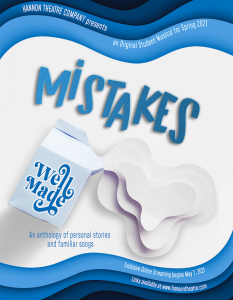