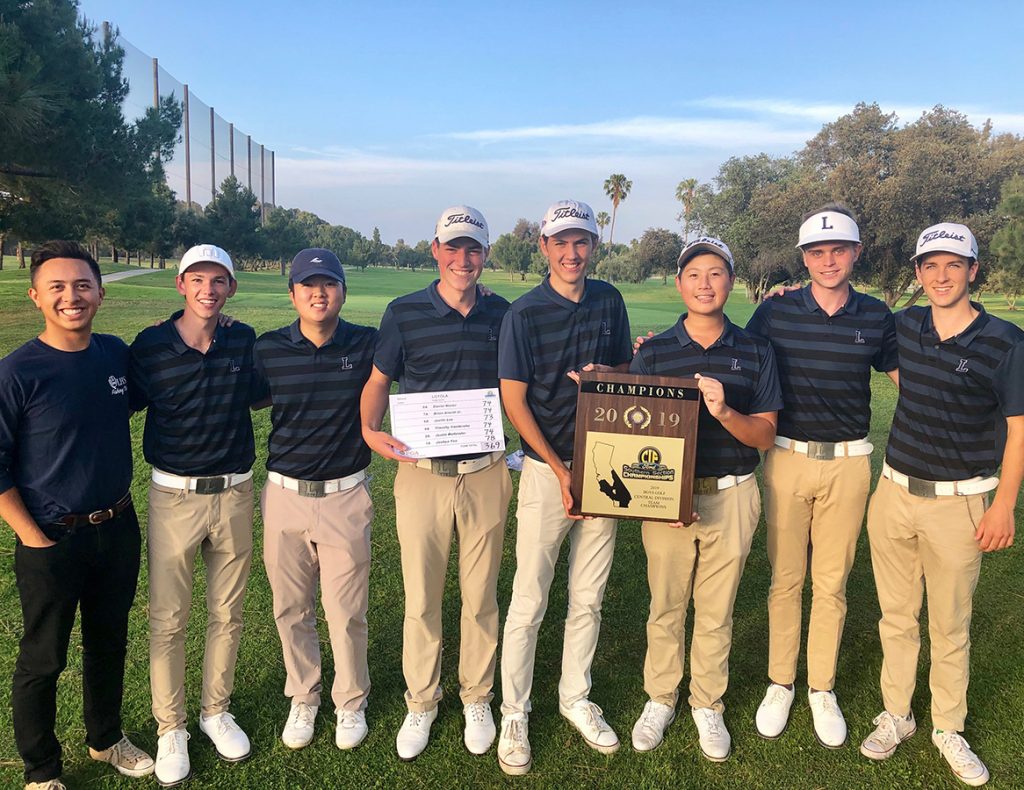 Full results from the 2019 CIF Central Division Team Championships can be found here.

Congratulations to Coach Gorr and all of our Cub golfers!