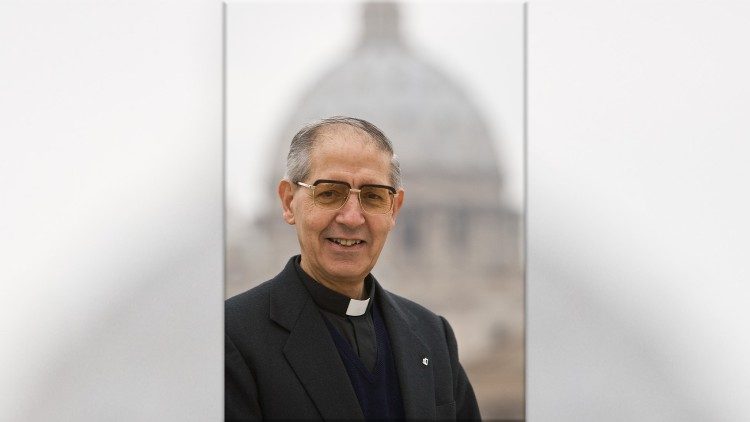 Fr. Adolfo Nicolás, SJ, 30th Superior General of the Society of Jesus, passed away on May 20, in Tokyo, Japan at the age of 84. He had been living as a member of the Jesuit community of Loyola House in Kamishakujii.

Fr. Nicolás was born in 1936 in Palencia, Spain and entered the novitiate in 1953. He was invited to volunteer for missions abroad by then Superior General Fr. Jean-Baptiste Janssens, SJ, beginning Fr. Nicolás’ vocation as a missionary in Japan. He was ordained a priest on March 17, 1967 in Tokyo.

Additionally, he earned a master’s degree in Sacred Theology at the Gregorian University in Rome.

Fr. Nicolás was known for his sense of humor, courage, humility and close relationship with Pope Francis. He is deeply mourned by the Jesuits of Japan and Asia Pacific, his family and friends in Spain, and by Jesuits and friends around the world. 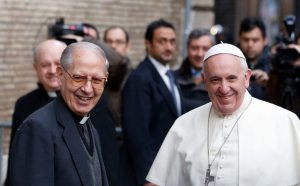